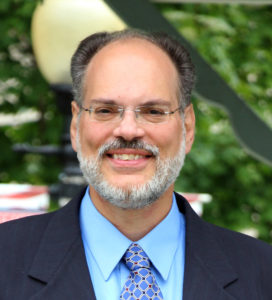 Trustee Steven Alpert
Trustee Alpert has been a resident of Suffern for 27 years. He earned a Bachelor of Fine Arts from New York University and has been a Broadcast Television Engineer for over 30 years.  Trustee Alpert is a 6-time television “Emmy Award” winner and is an author with works nationally published in USA Today and in the New York Times.  He is married to Meredith Alpert, a Psychiatric Social Worker and is the father of two children who are students in the Suffern Central School District.
E-Mail Address: salpert@suffernny.gov
TEL: (845) 357-2600

Jo Meegan-Corrigan has served in multiple roles for the Village of Suffern, including as a past
Chairperson of the Zoning Board Of Appeals and several terms as a Trustee and Deputy
Mayor. Among her accomplishments for Suffern, she has led efforts to secure federal funding for village flood mitigation plans and the homeowners devastated by hurricanes over the years, worked for residential development that is both livable and affordable for new and current residents of Suffern, and revitalized our downtown by spearheading the Village façade improvement program. Jo Meegan-Corrigan is also currently spearheading the environmental program at her job  to reduce waste and associated costs.
E-Mail Address: jmeegan-corrigan@suffernny.gov
TEL: (845) 357-2600 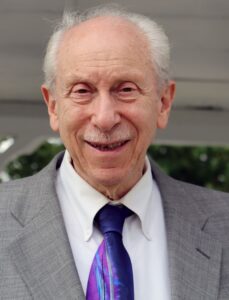 Fred Sauberman has lived in Suffern for the past 45 years.  His two children are graduates from Suffern High School. Fred earned his B.A. degree from Hunter College and his M.A. in counseling psychology from Manhattan College.  For twenty years he taught the severely physically handicapped and the next twenty served as a secondary school guidance counselor.  Fred has been a volunteer teacher of various subjects at the ILR, (Institute for Learning in Retirement) at Bergen Community College for the past ten years.  He also was a real estate agent for 15 years.

Fred has served on the Board of Managers of Stonegate Homes at Suffern (Group One) for 42 years; 17 previously serving in the role as president and currently serving as vice-president.   Fred is also the secretary of the Bon-Aire IV Board of Managers and Chairman of the BOAR (Board of Assessment Review) of the Town of Ramapo.

Fred created the Suffern chess club (now defunct) and has been a teacher of chess.  He and his wife Lenore were early volunteers for the Rockland Family Shelter when they needed “safe houses” for abused women. 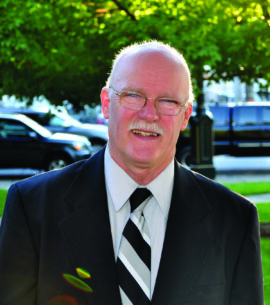 Trustee Hagen has been a Suffern resident for over 45 years.  He earned a Bachelor of Science degree from Nyack College in Organizational Management Affiliations.  Trustee Hagen served in the National Guard, full time for 35 years during the Vietnam Era and retired in 2004.  He served as a Logistics NCO.   He is a member of the 69th Infantry Veteran Corps and is an Officer of the American Legion Post 859. Trustee Hagen has served many roles for the Village of Suffern.  He has been Deputy Mayor, Trustee, and Suffern Parking Enforcement Officer.

Mr. Hagen has also given much of his time to other organizations including as an Officer of the Sons of Italy in America and the Vice President of the Suffern Lions Club.  Mr. Hagen is a member of the following: Suffern Downtown Revitalization Committee, Suffern Civic Association, Suffern Recycling Committee, as well as the Suffern Farmers Market (from its inception).

Trustee Hagen is married to Lois, and they have raised four sons in the Village of Suffern.  Mr. and Mrs. Hagen’s children graduated from Suffern High School. 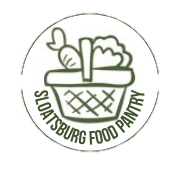